“To some who were confident of their own righteousness and looked down on everyone else, Jesus told this parable: “Two men went up to the temple to pray, one a pharisee and the other a tax collector. The Pharisee stood by himself and prayed: ‘God I thank you that I am not like those other people – robbers, evildoers, adulterers – or even like this tax collector. I fast twice a week and give a tenth of all I get.’ “But the tax collector stood at a distance. He would not even look up to heaven, but beat his breast and said. ‘God have mercy on me, a sinner.’ “I tell you that this man, rather than the other, went home justified before God. For all those who exalt themselves will be humbled, and those who humble themselves will be exalted.” Luke 18:9-14 {NIV}

From when I was a little girl, this story has gripped me. I remember sitting in the back of a kids room in the church where I grew up reading about these two men. I felt drawn to this man who whispered ‘mercy’ in such contrast to the one who proclaimed ‘Righteous’.

My heart stirred deep for the man in the story who must have summoned all his courage to enter into the temple’s court to pray. To stand alongside one who would declare himself worthy when he himself felt the ache of unworthiness. To be real in a world of smoke and mirrors. To know that what he brought could cause more shame, greater loss and humiliation before the gatekeepers of his time.

What stirs me is that he came, not counting his worthiness, not displaying his medals of morality, but drawn to the one for whom his soul thirsted. He would rather be laid bare and begging than distant and empty. It’s the story of one who will simply come because he hears the call of the one whom he longs for. But somewhere deep in his heart, he knows he has nothing to bring other than himself, and when he measures himself in relation to the one with whom he speaks he finds himself wanting.

He calls to God in the anguish of all he lacks and begs for mercy. His chest heaving with the weight of shame and guilt. Eyes low with hope unspoken. Humble.

In a great story we could hope that God will give him a way back, we hope that somehow this man doesn’t need to stay halted in this broken state. We hope for restoration, our souls are hard wired to look for it in every story, a turn that says what is broken can be made new. We look for a thread in a story that will give the smallest glint of faith a chance, bringing color to the whole story even in the dark chapters. We hope that the one who breathed life into this man and commanded his breath would know the way back, know how to help him.

This hope hard wired into us does not disappoint, for the one who tells the story, points to grace. The storyteller breathes a story that finds its meaning in him. Jesus, the beautiful saving one describes a man whose life has brought his face low to the ground, dependent on mercy. He knows the stories of the heart and declares to every one  that calls to God for mercy they will find it because those that are brought low will be exalted. His compassion spills over as we see Jesus the storyteller take the place of every person who is brought low in shame and guilt, needing his mercy.

When he declares that all who are brought low will be exalted, he stands with sinners, his feet on the dust of the earth, chapters before he walked himself to the lowest place, the most humble place, the saving place. For all who are low, he made himself lower that we might be exalted with him.

Love, Grace and Hope for your Day 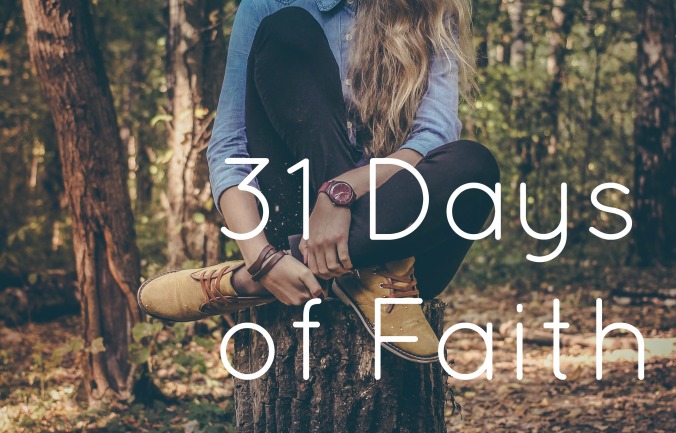 This is Day 5 of the 31 Days of Faith Series, click to read more x 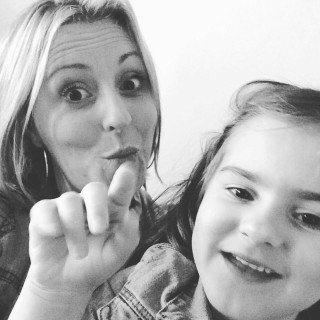